Hailstorm is an Ability of Montana in Battleborn. 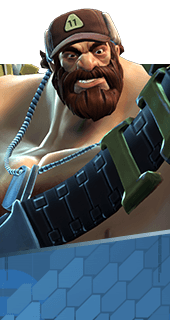 Minigun heat decreases with each shot fired while Hailstorm is active.