The Jennerit Imperium is a Faction in Battleborn. 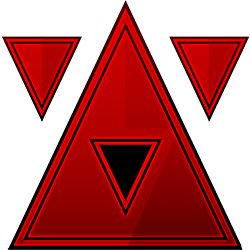 
The mighty Jennerit Imperium once led the fight against the Varelsi, forging alliances with the other factions to save the stars from the void. But in a desperate turn to spare his people from the darkness, the warlord Lothar Rendain staged a coup to seize control of the Imperium, and aligned its destiny with that of the Varelsi. Though the Jennerit have lost much in their struggle, they remain one of the strongest military forces in Solus.